What are Roman Window Shades? 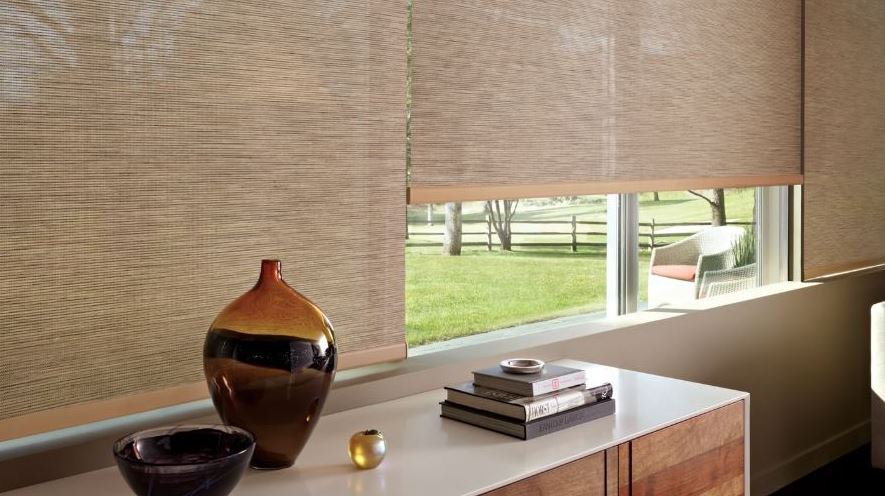 Roman window shades in Sunnyvale, CA may be a window covering that you’ve heard about and would like to consider using for some of the windows in your home, but you don’t know much about them. Here’s a great summary that should help you get familiar with them.

Roman window shades, as you might have guessed, originated in Rome. Roman window shades date back to the heyday of the Roman Empire, when they were used as a way to provide shade for Rome’s elite class when they attended events in the city’s public stadiums and amphitheaters.

The Mediterranean sun is incredibly hot during the late spring, summer, and early fall, so Rome’s most wealthy citizens were protected from its oppressive heat and glare when they were able to sit under huge, elaborate awnings made out of cloth. These awnings were opened and closed with a system of pulleys and ropes. This design feature has been preserved in modern Roman window shades.

Roman window shades will require that you work with them initially to make sure they fold in the right places when they are first installed. However, over time the thick fabric will begin to naturally fall into place correctly as it adjusts to being folded and unfolded. 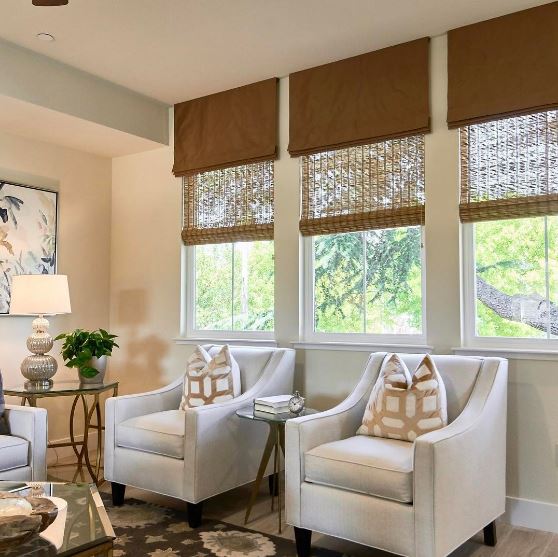 If you want pleated Roman window shades, you have several different types of pleats you can choose.

If you’d like to learn more about Roman window shades in Sunnyvale, CA, you can speak with our knowledgeable team at Windows & Beyond, Inc.